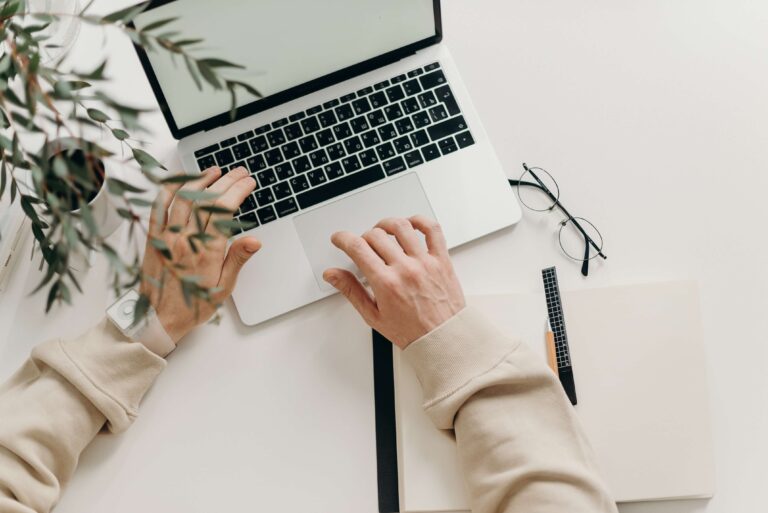 Apple furthermore announced the most powerful and advanced iPad Pro ever, pushing the limits of what’s possible on iPad.

Apple’s addition of M1 chips into iPads is going to be a massive leap in performance making iPad Pro the fastest of its kind even coming head on with the 16-inch MacBook Pro in benchmarks. 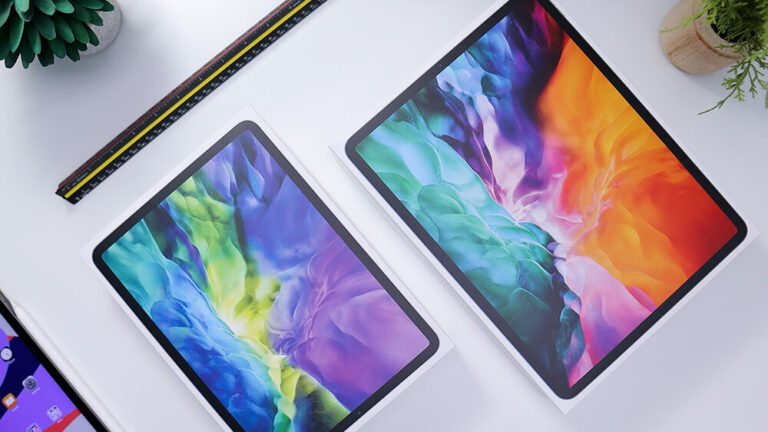 With all of that performance inside, the iPad Pro is a little bit thicker and heavier. It might not be noticeable because its just half a millimeter thicker and 15 grams heavier.

Another spec which may or may not come as a surprise is that Apple has included a much larger battery in the iPad Pro.

The cellular option is also now 5G so in addition to the antenna bands the cellular iPad now has the little plastic cutout at the bottom next to the speakers just like the 5G iPhones have on the sides.

Since the new iPad Pro is now powered my an M1 chip the USB C port at the bottom also acts as a thunderbolt port with USB 4 speeds up to 40 Gigabits per second throughput which again is massive!

So if you want to plug an ethernet dongle there, you can totally do that.

It’s also a huge win for faster file transfers, so if you are importing a ton of photos straight from the camera through a cable or even videos its enough bandwidth to now really make a difference.

You can also plug it straight into the Pro display XDR and drive it at full resolution 6K, so if you are a content creator who is always on the move, the iPad Pro is the one to go for if you are in the market for a new device.

Another unexpected change to the new iPad Pro is the front facing camera. Apple has now included an ultra wide camera with a 122 degree field view which is great for people who are constantly in conference calls, video calls, and facetime.

Although speculations have it that its heavily distorted at the corners even with the distortion correction turned on in settings it’s a good addition nevertheless.

In addition to this new ultrawide camera, Apple has included what they call ‘Center stage’ which kicks in and does a pretty good job of basically following a face around that ultra wide frame.

Powerful devices that enable you to do more

Which Apple Computers Will Feature the M1 Chip? 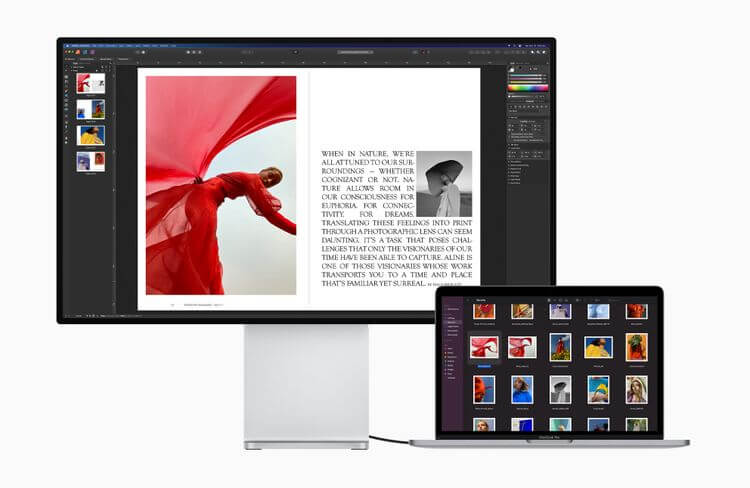 From cheapest to the most expensive, here is the M1 lineup:

These are the cheapest versions, but each one has two different configurations, accounting for storage and screen size (in the case of MacBook Pro). They are already available for purchase, as of November 16. 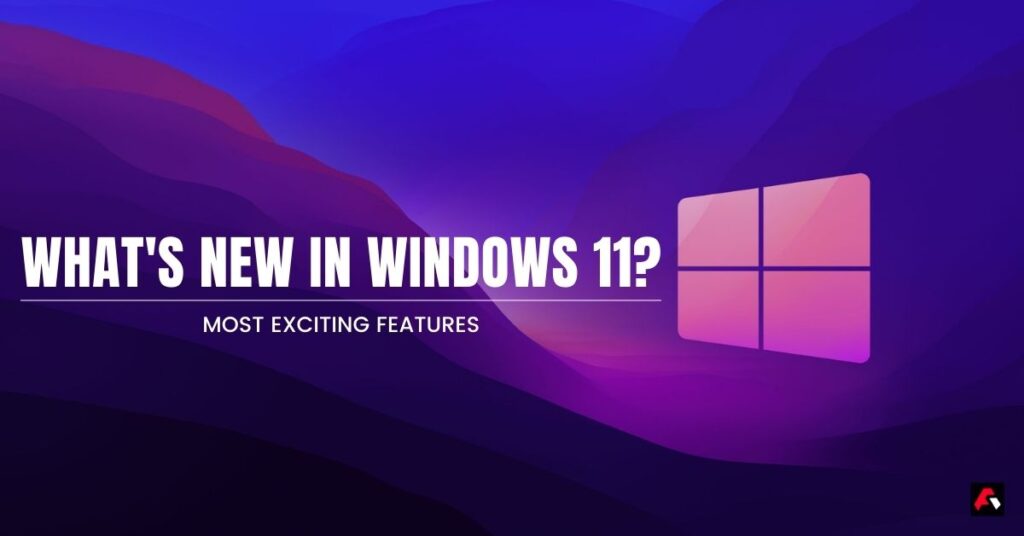 Need tools to grow your business?

Get 70% off on the spiciest software, tools, and resources to scale your business faster. 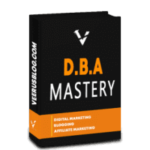 Level up your Digital Marketing and earn from the skills you learn.
(Free certification)
Join now 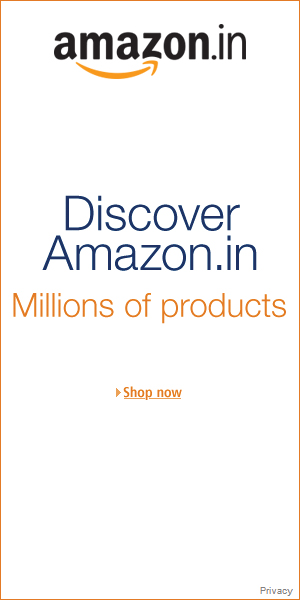